Pahalgam in throes of militancy - my perspective

http://bhupendergupta.com/pahalgam-in-throes-of-militancy-through-my-perspective/
at December 28, 2017 No comments:

http://bhupendergupta.com/nice-nubra-of-ladakh/
at December 28, 2017 No comments:

Pahalgam-Kashmir in throes of militancy

‘Cave your way to heaven'. Romancing New Zealand on Wheels - at Waitomo

Bhupender Gupta tracks New Zealand from the northern to the southern islands by road and concludes that it is more than the land of Kiwis & Cricketers as Indians believed it to be. It’s a marvelous country that speaks of its grandeur through its surreal landscapes, enchanting lakes, picturesque mountains, pristine forests & most importantly, happy people.
New Zealand is a place to revel for any tourist looking for a perfect holiday. Three hour drive from Auckland are situated the magnificent Waitomo (‘Wai’ in Maori means ‘Water & ‘tomo’ means ‘Shaft’) Glowworm Caves. This subterranean wonderland is renowned to be the most inspiring natural marvel of New Zealand.  The uncanny lime stone formations in the grotto, that presumably begun some 30 Million Years ago, suck water from the bottom of the ocean and grow every minute, even as you read this. It’s a fete to watch this ethereal miracle occur in front of your eyes.
For more fun and a bit of exploration you can coolly check-in in one of the motels build around the caves. With no shortage of space, you park your car, pay 49 NZ$ for an entry ticket (in case you don’t possess a discount coupon) and are soon escorted by a trained guide into these amazing caves for the next 45 minutes. The mesmeric splendor begins to unfold as you ensconce below the caverns watching magical ‘stalactites and stalagmites’ (Both limestone deposits in the form of shafts. One hangs/grows from the roof & other rises upwards from the cave’s floor) endeavoring assiduously for thousands of years as if to assimilate into one-another. This indescribable optics and countless other dramatic lime stone manifestations add to the splendor as you walk softly through these fine caves towards the exit.
The boat ride at the end of your tour on the narrow lake rising from within the long eerie caves, makes your heart beat with excitement and awe. As this tiny boat is pulled forward holding the rope above, you get a sense of being transported to some fairy land. Tiny sparks of light emitting from thousands of glow worms, also called bioluminescent insects, glued to the caves’ limestone walls, throw phosphorescent light from its 30-40 cms long glowing threads, good enough to take you into a trance and from there into a dreamland. You feel as if you are night-flying, up above the clouds in a star filled sky. The entire journey gets blissful & ecstatic and the only thing that comes out from your mouth is the whisper, surely heaven wouldn’t look better than this during any night.
Waitomo Black-Water rafting, also called cave tubing, is open for enthusiasts who are extra adventurous, an experience that can make a visit even more memorable. The duration of Black Water Labyrinth is two hours and Black Water Abyss five hours.
Next halt ….. thermal city of Rotorua, a three hour drive from Waitomo Caves, where spouting geysers, active volcanoes and sparkling lakes await you. And off you Go………… increasingly energized & in pursuit to explore the country that ranks among the top 10 happiest Nations in this World. Interestingly if you belong to any Common Wealth Nation, which usually practice Right Hand drive, you don’t need an International driving license to rent a car here.
May I mention here, with utmost honesty, that since I had no plans to venture into travel writing while I was at these caves, the attached pictures are downloaded from the net
(https://www.google.co.in/search?q=waitomo+glowworm+caves+images&rlz=1C1AKJH_enIN607IN614&biw=1280&bih=614&tbm=isch&tbo=u&source=univ&sa=X&sqi=2&ved=0ahUKEwiWhtuZyIjUAhWfF8AKHe96CPgQsAQIIg  ). 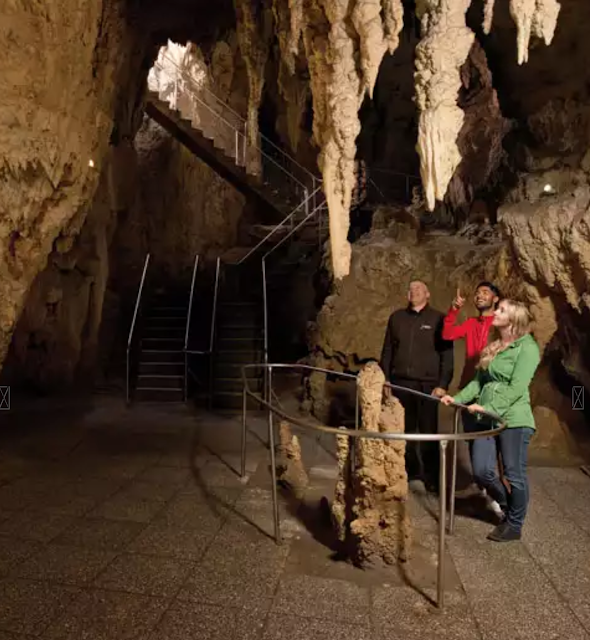 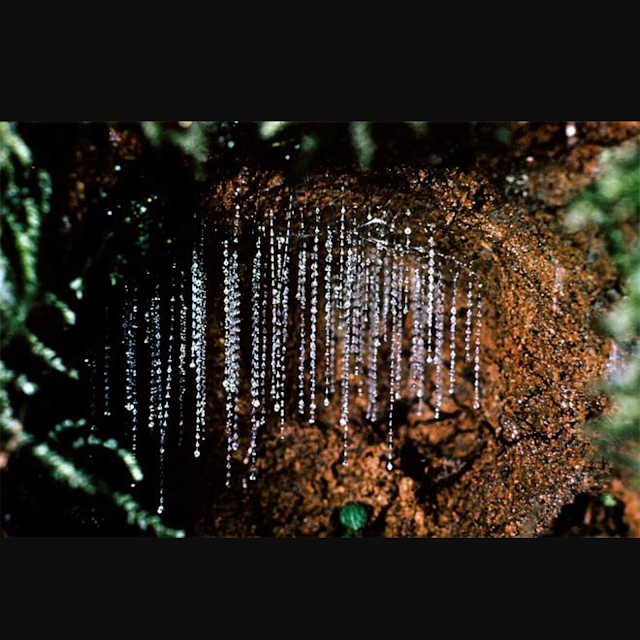 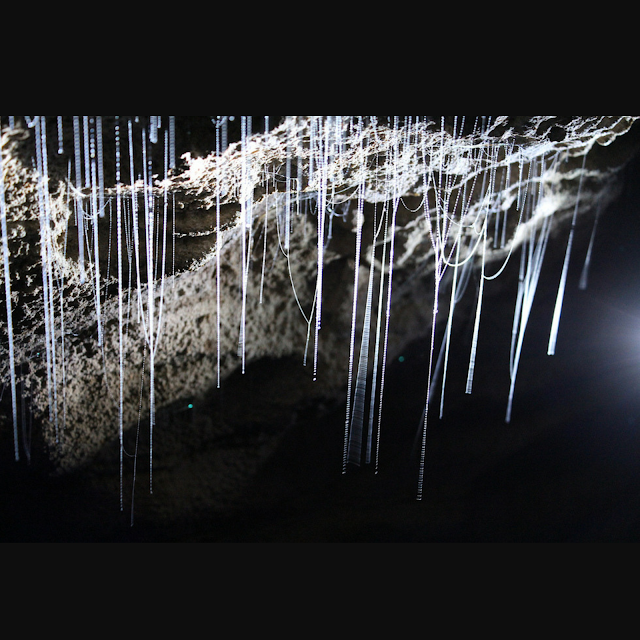 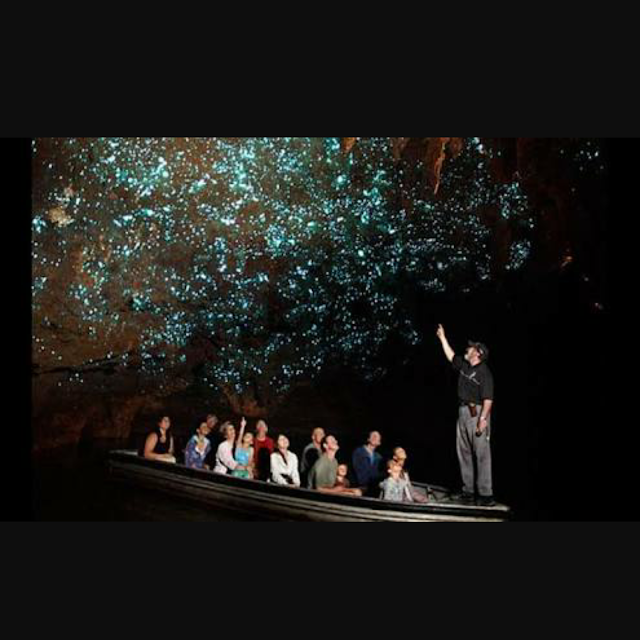 Email ThisBlogThis!Share to TwitterShare to FacebookShare to Pinterest
Labels: Just jubilation all the way.......
Home
Subscribe to: Posts (Atom)